Gerflor announced that through agreements with the International Handball Federation and International Federation of Volleyball, Gerflor will supply Taraflex™ courts for volleyball and handball tournaments during the next Olympic Games in Rio (August 5 - 21). Taraflex™ is the most widely specified sports surface in the world and has been used in ten consecutive Olympic Games starting with Montreal in 1976 to London in 2012 for indoor surfaces like handball, volleyball, badminton and table tennis.

With the expertise it has gained from some of the world’s largest sporting events, Gerflor has stood out for several years now as the world leader in indoor synthetic sports flooring. In the United States alone, over 70,000 gymnasiums have installed Taraflex sports flooring and it is widely used by NCAA Division 1 volleyball players and coaches, including the 2015 NCAA Women’s Volleyball Champions, University of Nebraska.

Four of the top five schools to watch #NCAA volleyball feature Gerflor’s #Taraflex Sport M Plus as their playing surface. Coincidence? We think not! Congratulations to #Nebraska, #BYU, #Illinois and #Hawaii for making the list! Full article here: https://t.co/ZFWpb3pXez
Gerflor 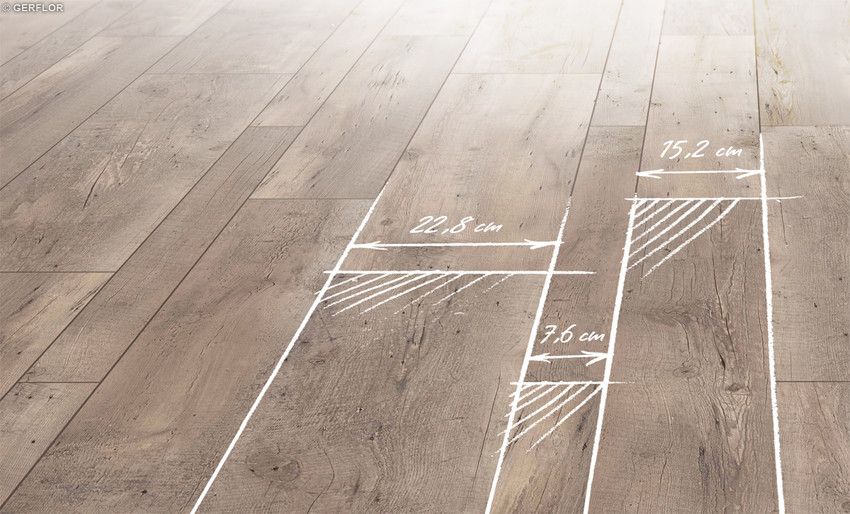